How Does Your Water Softener System Work

Hard water not only tastes funny, it damages plumbing, reduces the life of your appliances, and can kill aquarium fish. Water softeners provide a great solution. The popular YouTube channel Pan the Organizer looks at how water softener systems work.

Hard water contains large amounts of dissolved particles like calcium, magnesium, and iron. There are many kinds of water softening systems, but one of the most popular is an ion exchange system. An ion is a charged atom. An atom or molecule is called “charged” when it has more or fewer electrons than protons. An ion exchange water softener system works by replacing calcium, iron, and magnesium ions with less harmful sodium or potassium ions. Sodium is used more often than potassium.

Hard water runs through a tank that contains resin beads of sodium or potassium. The water that comes out of the tank and goes to your home’s water supply is now suitably soft.

The tank that contains the resin beads will also be hooked up to a tank containing mostly salt and a little water to create a salt brine. The brine is needed to flush out the first tank of its hard ions every couple of days. The water full of salt and hard ions goes into your wastewater drain. 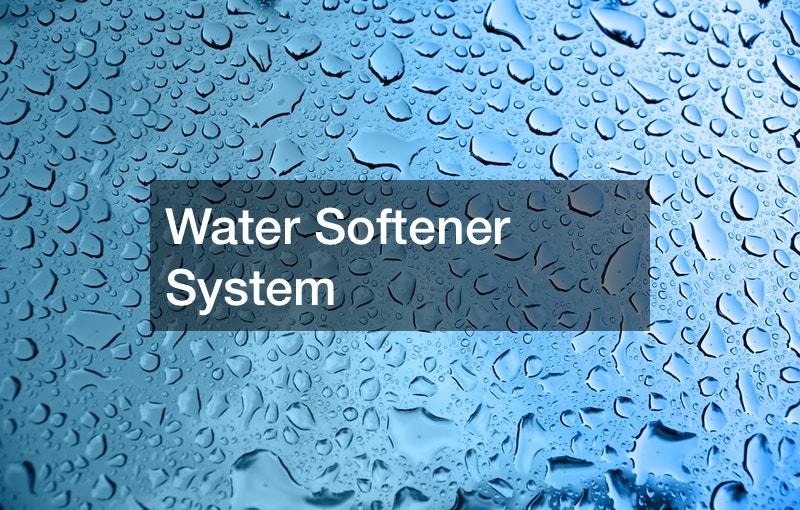