Do you have an old jet ski sitting around the house? Are you looking for a project to take on that can bring you tons of fun? Then why not look into starting a jet ski repair project!

In 2017, there were more than 5 million people who had participated in a jet ski activity, meaning that jet skis are still very popular, and they’re not for a single person only either. In fact, most jet skis are made for anywhere between two to 4 people so that you can bring your friends along to enjoy the ride! Now depending on what sort of jet ski repairs you’re looking at, you may need to call a jet ski repair company. If the repair is only cosmetic, it’s simple enough to order a replacement part. If there is something wrong with the motor though, you may be looking at a repair that might be out of your scope of knowledge.

Although jet ski repair shops are few and far between, finding jet ski repair companies is now much easier thanks to the internet! So whether you can tackle the issue yourself, or you need to hire a company, fixing this toy that was first developed in the United Kingdom and Europe in the mid-1950s is now easier than ever before!
. 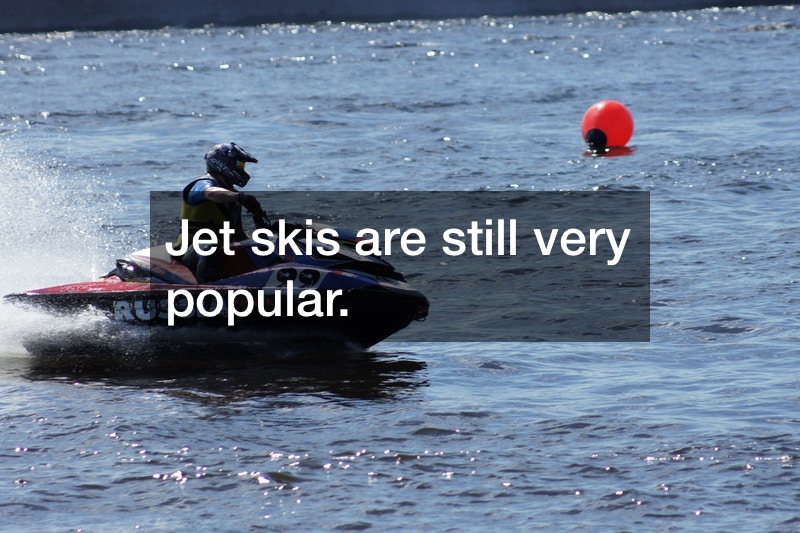