Protect Yourself and Love Ones from Dangers of Radon 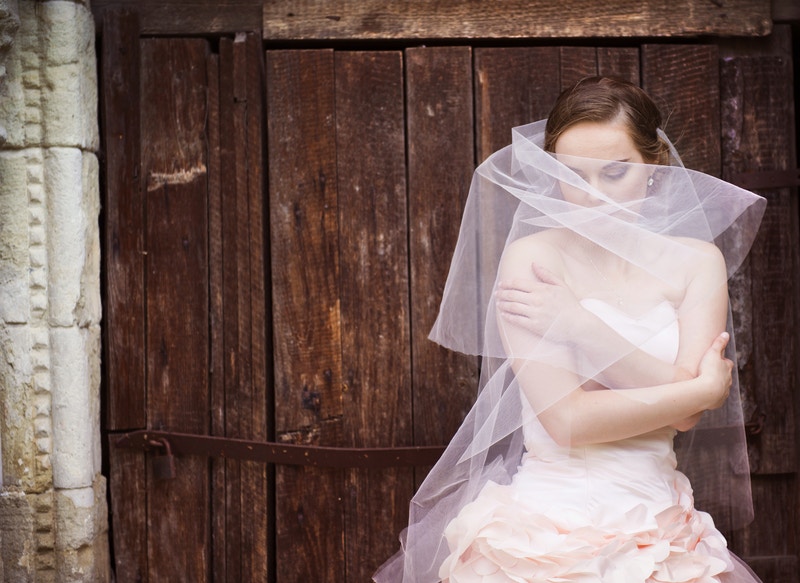 The Surgeon General has warned that radon is the second leading cause of lung cancer in the United States today. Some home owners are not even aware of what radon is and the danger it poses. Testing for radon in your home is one thing you can do towards preventing cancer. It is sobering to know that about one in 15 homes in the United States is estimated to have radon levels at or above the EPA action level.

The U.S. Environmental Protection Agency (US EPA) and the Surgeon General’s Office have estimated that as many as 20,000 lung cancer deaths are caused each year by radon. In fact, nearly one in three homes checked in seven states and on three Indian lands had screening levels over 4 pCi/L which is the EPA’s recommendation action level for radon exposure.

If you decide on testing for radon in your home, contact a radon mitigation and abatement services. They can mail you a short term detector in the mail which will measure the radon levels in your home from between two to 90 days, depending on the device.There are also long term test which can determine the average concentration of radon for more than 90 days.


A family whose home has radon levels of 4 pCi/l is exposed to approximately 35 times as much radiation as the Nuclear Regulatory Commission would allow if that family was standing next to the fence of a radioactive waste site. That is a very sobering thought, and one that you probably do not want to be responsible for missing. Scientists estimate that lung cancer deaths could be reduced by 2-4%, or about 5,000 deaths, by lowering radon levels in homes exceeding the EPA?s action level.

Passive systems of mitigation have been shown to be capable of reducing indoor radon levels by more than 50%. When radon ventilation fans are added radon levels can even be reduced further. As a family person, you want to do everything you can to keep your spouse and children away from things that can potentially harm them.


Testing for radon is simple and give you peace of mind knowing you have done your part. There are local radon mitigation and abatement companies that can help you check your home. Seek one that claims to have quality customer service, is BBB accredited, NRPP certified and fully insured.